From the Vatican Information Service:

"Beginning in 1998, the Congregation for the Doctrine of the Faith received accusations, already partly made public, against Fr. Marcial Maciel Degollado, founder of the Congregation of the Legionaries of Christ, for crimes that fall under the exclusive competence of the congregation. In 2002, Fr. Maciel published a declaration denying the accusations and expressing his displeasure at the offence done him by certain former Legionaries of Christ. In 2005, by reason of his advanced age, Fr. Maciel retired from the office of superior general of the Congregation of the Legionaries of Christ.
"All these elements have been subject to a mature examination by the Congregation for the Doctrine of the Faith and - in accordance with the Motu Proprio 'Sacramentorum sanctitatis tutela,' promulgated on April 30 2001 by Servant of God John Paul II - the then prefect of the Congregation for the Doctrine of the Faith, Cardinal Joseph Ratzinger, authorized an investigation into the accusations. In the meantime, Pope John II died and Cardinal Ratzinger was elected as the new Pontiff.
"After having attentively studied the results of the investigation, the Congregation for the Doctrine of the Faith, under the guidance of the new prefect, Cardinal William Joseph Levada, decided - bearing in mind Fr. Maciel's advanced age and his delicate health - to forgo a canonical hearing and to invite the father to a reserved life of penitence and prayer, relinquishing any form of public ministry. The Holy Father approved these decisions.
"Independently of the person of the Founder, the worthy apostolate of the Legionaries of Christ and of the Association 'Regnum Christi' is gratefully recognized." 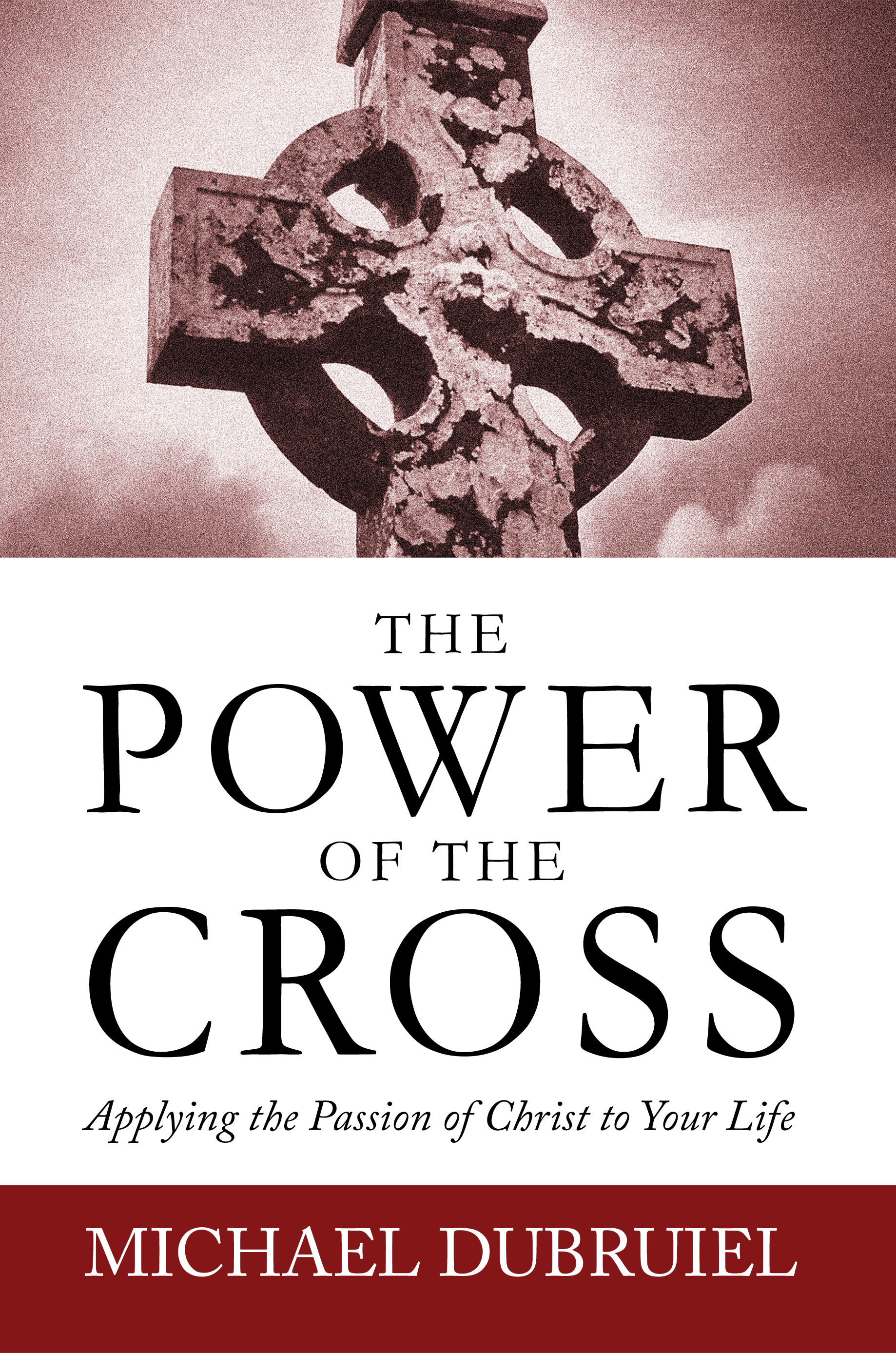